Thorpe United Girls and Ladies Club
Originally, Thorpe United Ladies & Girls Football Club was formed in 2008 when two u16 teams from a previous club, came together to form Thorpe United with just one ladies team in time to compete in the 2008/09 season in the Norfolk Women’s & Girls Football League Division 2. The name Thorpe United came from the fact that the two previous teams had both been training and playing at Thorpe Recreation Ground. However United spent their first two, very enjoyable seasons, playing at Postwick Village Hall as there were no pitches available in Thorpe. The ladies team was very successful and were promoted to the Eastern Region Women’s League after just two years. This league required the club to have better facilities; fortunately the 2010/11 season saw the ladies playing matches on Thorpe Rec or Dussindale Park. It was also in this season that the first youth team was introduced at u10 level (some of whom now play in the ladies team!) With grants, sponsorship, fundraising (mainly bingo nights!) and a lot of hard work the club was able to set up further youth teams in the following seasons and now has a total of 6 teams across all ages. In 2011 the club was awarded charter standard status a reward for everyone’s efforts, this is something that has to be maintained each year and there is no let-up in the work that takes place‘ behind the scenes.’ The highest level that the first team has played at is Eastern Region Premier Division during the 2011/12 and 13/14 seasons, but their best achievement came in 2015/16 when they won the Women’s County Cup beating Aylsham 2-0 in the final! Just for good measure Thorpe United won it again this year 2016/17 again 2-0 this time against Wymondham so they are current County Cup Champions. That was a brief history of the club, may it long continue to provide a platform for ladies & girls to enjoy playing a sport they love!

Training and Matches
All players are expected to attend weekly training sessions; the days and times vary depending on the age group, the duration of the sessions last between 1 – 2 hours. During the summer months when the nights are lighter we tend to train at our home ground, Thorpe Recreation Ground. During the winter the location of training may. The club is part of the Norfolk Women’s and Girl’s Football League. Matches for the girl’s age group 16 and under are usually played on Saturday mornings, and the ladies play on a Sunday afternoon, usually a 2pm kick off. Our home games are played at Thorpe Recreation Ground. Once the season has finished teams have the chance to participate in tournaments and friendlies arranged by the team manager.

Football kits
For all age groups of the club, players are required to wear team football strips. The strip is in the club colours of Pink and Black. Team kits are replaced approximately every 2 years. The football strip includes shirt, shorts and socks. Some teams also have tracksuits; this depends on sponsorships and/or individual costs. All kits remain the property of Thorpe St Andrew FC, and are to be handed back if you choose to leave the club. If the kit is not returned after 7 days of leaving the club you are responsible of the cost of the kit. Shin Pads and Football boots must be supplied by the parents/individual for match days and training, these are not the responsibility of the club.

Fundraising
Fundraising is a key part of the club to allow us to continue financially. Throughout the season we have a number of fundraising events to raise money for the club. We are always keen to hear of new fundraising ideas which do not have to be football related.

Annual General Meeting
Every year at the end of the season we hold our Annual General Meeting (AGM), this is usually held in June. We encourage all parents to attend as we are always looking for parents to get involved. During the meeting the committee stands down and re – elections take place; we also discuss future events and any matters arising within the club. New ideas are gratefully received. 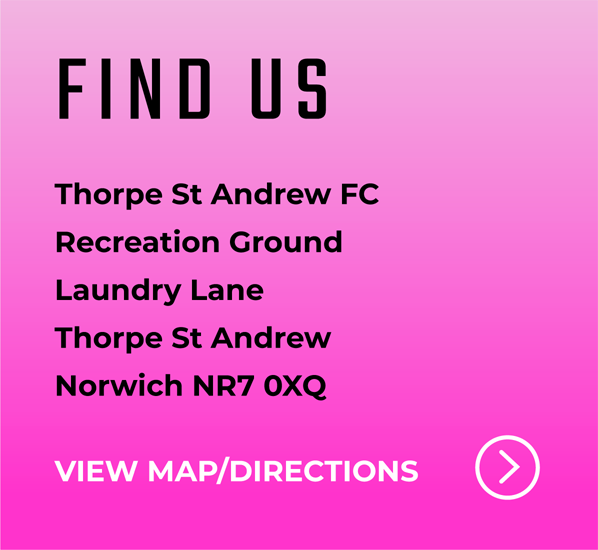 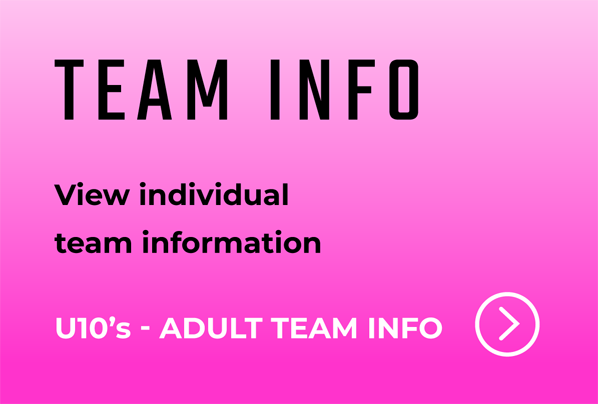 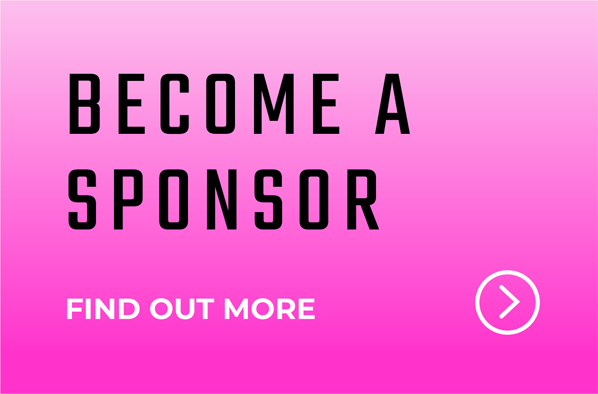 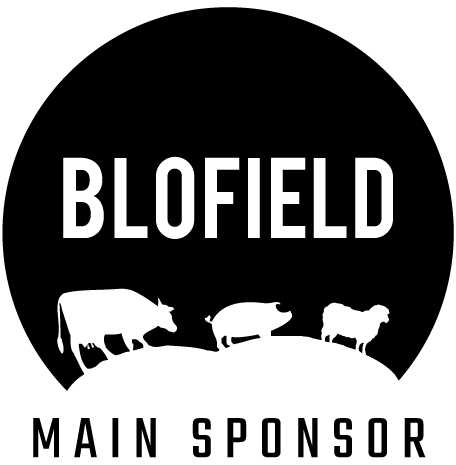